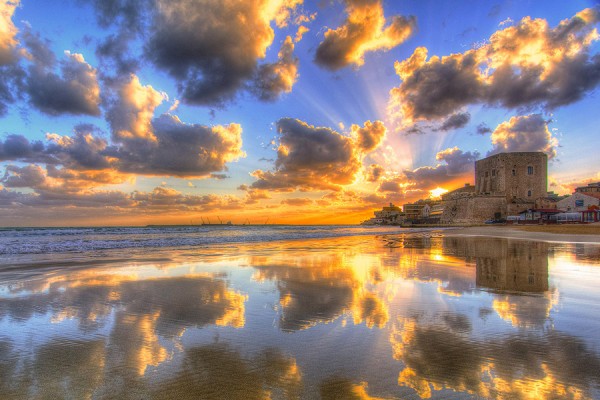 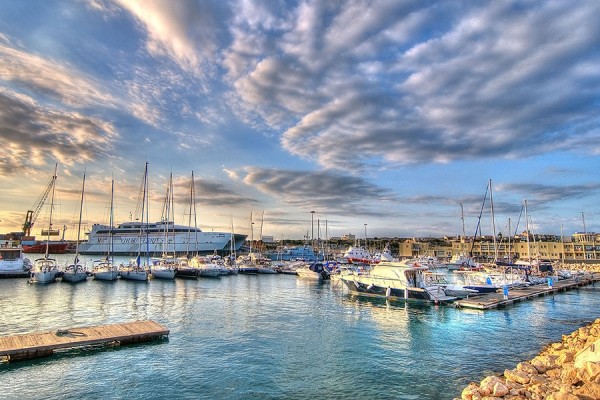 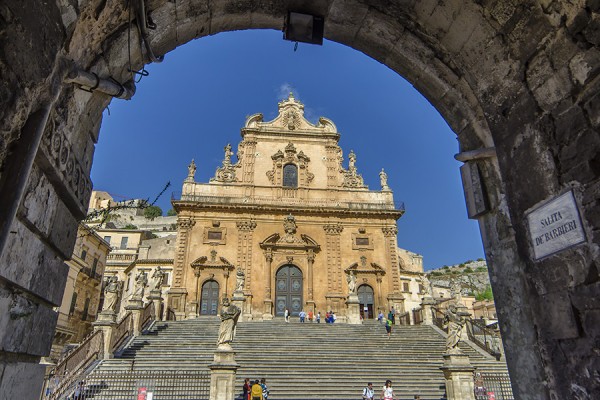 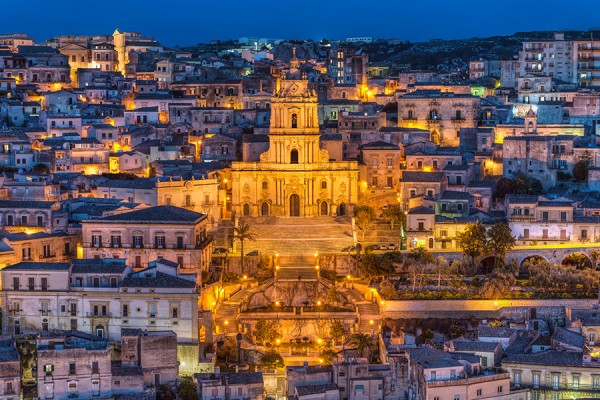 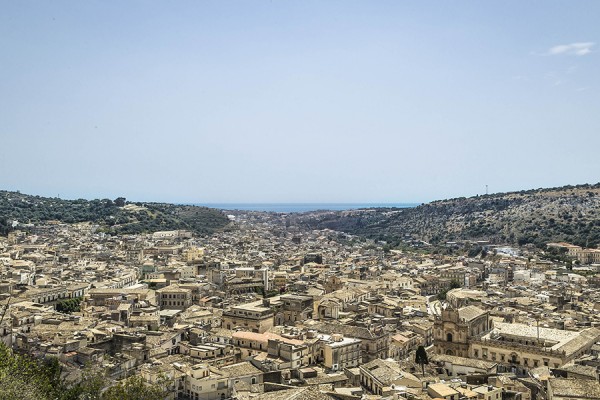 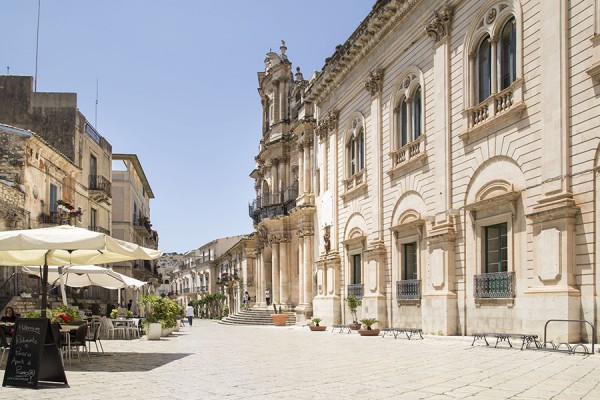 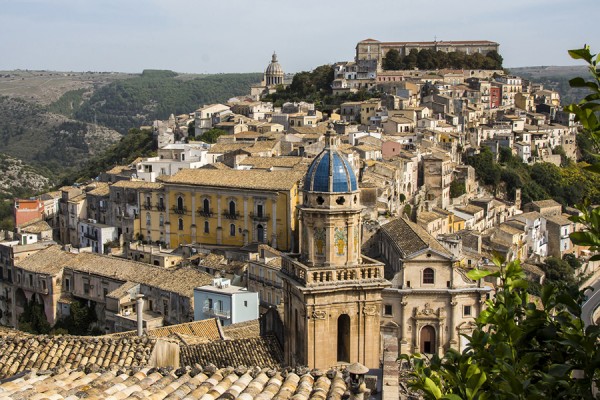 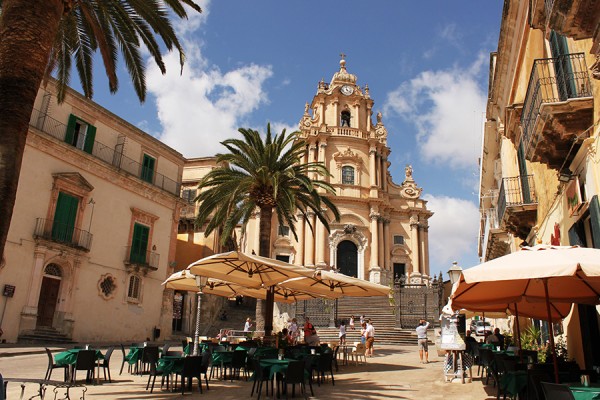 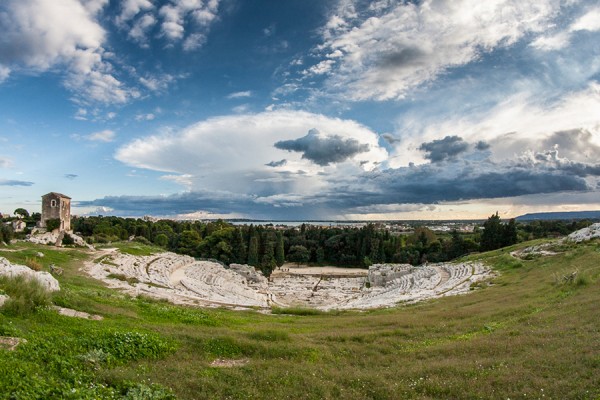 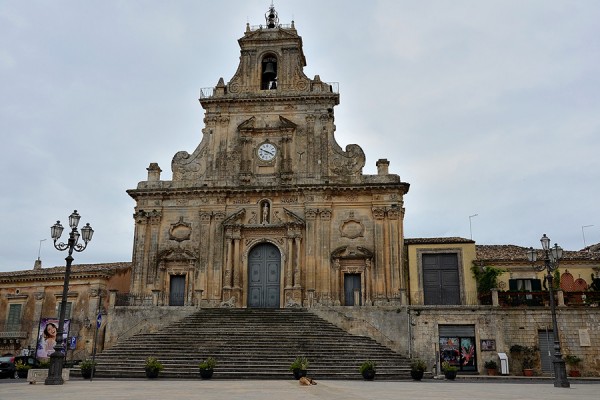 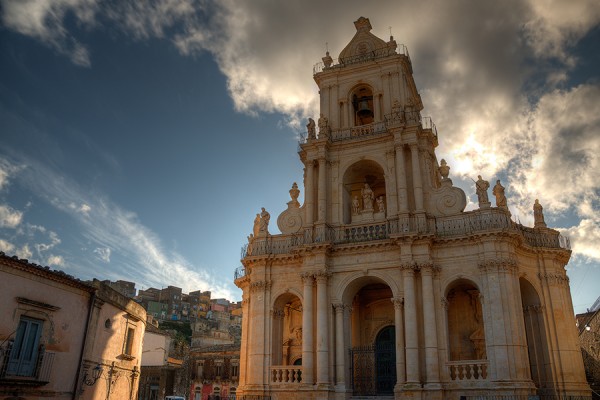 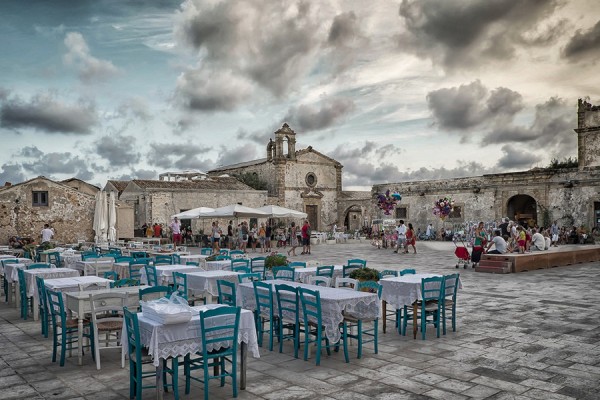 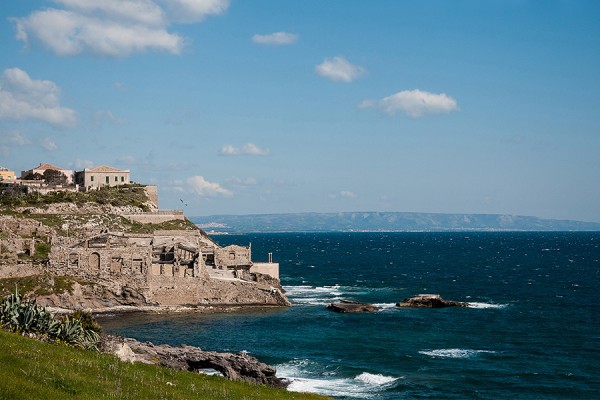 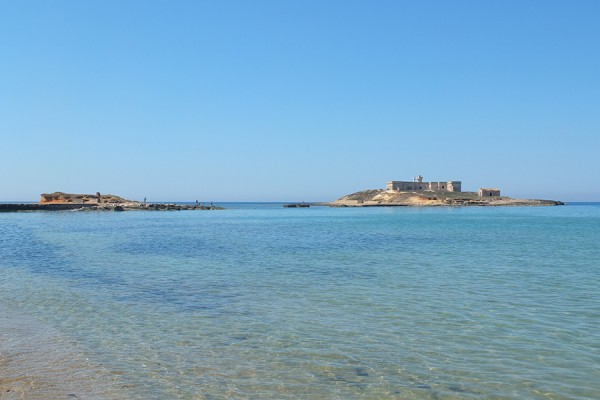 Pozzallo
It’s 10 km away from Ispica. It’s one of the most famous seaside resorts of the province of Ragusa and thanks to its clean sea has received the distinction of “Blue Flag” for eleven consecutive years from 2002 to 2012. It is a seaside town where about 40% of the economic resources are characterized by maritime and port activities. It is a dynamic and modern city, full of people and tourists especially during summer thanks not only to its clear blue waters and golden beaches, but also to the numerous pubs, restaurants and clubs that have become attractive even for those who live outside the province.

Modica
It’s 17 km away from Ispica. Its urban area is spread over a wide plateau plowed by deep canyons (locally called “cave”). It is located in the southern side of the Iblei Mountains and it’s divided into two areas: Modica Alta and Modica Bassa. The appearance is mainly late Baroque, almost entirely dating after the earthquake (1693). In 2002 it was included, along with Val di Noto, in the list of World Heritage Site due to its historic center, full of Baroque architecture. In addition to its beauty, Modica is also worldwide famous for the production of chocolate, manufactured following an ancient Aztec recipe.

Scicli
It’s 25 km away from Ispica. Its territory stretches from the sea to the southern sides of the ibleo plateau. It’s crossed by several rivers which, over thousands of years, have carved plank in deep gorges that characterize the landscape. The modern town lies in the valley where these canyons converge. It’s a monumental baroque city, similar to a lofty living nativity scene, and in 2002 its historic center was awarded the title of World Heritage Site by UNESCO, along with Val di Noto.

Ragusa
It’s 35 km away from Ispica. It is called the “City of Bridges” because of the presence of three very picturesque structures, but it was also defined by writers, artists and economists as the “island within an island” or “the other Sicily”, thanks to its history and a socio-economic context very different from the rest of the island. In 1693 a devastating earthquake caused the almost total destruction of the entire city, killing more than five thousand victims. The reconstruction, which took place in the XVIII century, divided the city into two main areas: Ragusa, located on the plateau, and Ragusa Ibla, risen from the ruins of the ancient city and rebuilt according to the ancient medieval way. The architectural masterpieces built after the earthquake, along with all those in the Val di Noto, have been declared World Heritage by UNESCO in 2002. Ragusa is one of the most important places for the presence of evidence of Baroque art.

Noto
It is 25 km away from Ispica. It is a small jewel of Sicilian Baroque, located in the south-west of the province of Syracuse at the foot of the Iblei mountains. Important Roman, Byzantine and then Arab center, Noto was destroyed at the height of its glory in the 1693 earthquake, but thanks to the wise reconstruction, it has become a magnificent city of art. Called the “capital of Baroque”, in 2002 its historic center was declared a World Heritage Site by UNESCO, along with other late Baroque towns of the Val di Noto.

Syracuse
It’s 55 km away from Ispica. Located on the south-east coast of the island, in the past Syracuse was one of the largest metropolis of the ancient world and the largest among the poleis of the Greek world. During the Greek period, Syracuse reached its peak. Today there are several historical testimonies of that era: Fonte Arethusa of Ortigia, the Greek Theatre, the Galermi Aqueduct, Dionysus’ Ear and Hieron’s Altar, but also Greek temples: Apollo and Zeus ones. After the Greeks, the Romans obscure the importance of the city, but despite this, today we can find substantial remains of that era: from the Roman Amphitheatre to the Gymnasium and the catacombs. Characterized by enormous wealth and important historical and archaeological sites and landscape, in 2005 the city was awarded the title of UNESCO World Heritage Site along with the Necropolis of Pantalica Rock.

Palazzolo Acreide
It is 50 km away from Ispica. Baroque town with a Greek past, situated in the Iblei Mountains and not far from the Anapo river and the Necropolis of Pantalica Rock, in 2002 was awarded the title of World Heritage Site by UNESCO, along with Val di Noto. The town is also part of the circuit of the most beautiful towns in Italy.

Marzamemi
It is 25 km away from Ispica. Hamlet of Pachino, located in the province of Syracuse, was born and developed as a fishing village: it was Sicily’s most important “tonnara” after Favignana’s one. The center of the village consists in Regina Elena Square bounded by fishermen’s houses, the old church of “tonnara”, the palace of the Prince of Villadorata, once owner of Marzamemi Tonnara. It has two harbors, the Fossa and the Balata ones, named for the characteristic pavement of the pier.

Portopalo di Capo Passero
It is 30 km away from Ispica. It is the most southern town of Sicily (below the parallel of Tunis). Its territory includes Capo Passero Island, a few dozen meters away from the mainland, and Currents Island, a few kilometers away. It is mainly an agricultural and maritime center and its economic fortunes depend on these activities. The village is bathed by two seas: the Ionian and the Mediterranean ones. Once on the Ionian sea there was the small port where now there are the houses of the fishermen, although almost falling. Capo Passero Island in on the east side and there you can find the Spanish fortress topped by an imposing bronze statue of the Madonna.

BACK TO THE PLACES »